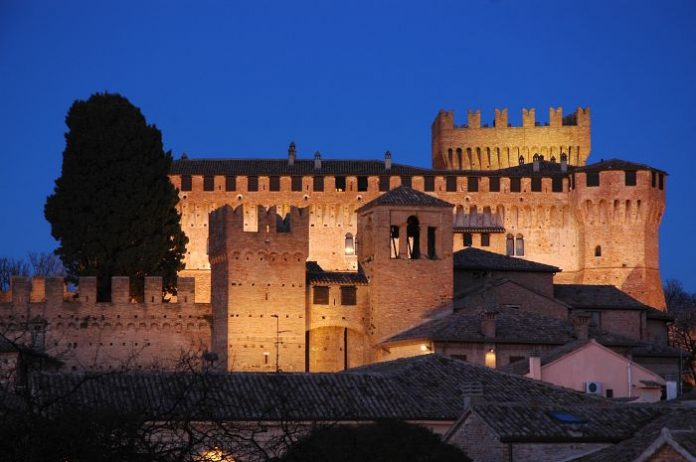 Our itineraries on motorcycle in Marche are not only made to ride for kilometers but also to discover the most beautiful villages in Italy, such as Gradara known above all for its beautiful Rocca.

A few miles from the Adriatic beach resorts, Gradara is one of the most popular Marche’s tourist destinations. Gradara boasts the Orange Flag award, it belongs to the Association of The most beautiful villages in Italy and to the National Association of Wine Cities.

The imposing 14th century walls surrounding the town are some of the best preserved in the Marche, with their crenellated battlements and bristling towers. The single main street leads up through the city gates to the fortress at the higher end of the town. The squared fortress, a polygonal tower on the northern side, dominates the town: it was here, according to tradition, that the murder of Francesca da Rimini and her lover Paolo, the lovers immortalized by Dante in his Divina Commedia, took place in 1289. It dates back to the twelfth century, but was changed under the rule of the Malatesta and the Sforza families. Pieces of 15th century furniture, valuable frescoes and altarpieces can be admired inside.

Around the castle people can walk along the Lovers’ path which surrounds the hill. From here you can enjoy a nice view over the tenant farming landscape, where cultivated fields and woods mix. In the wonderful setting of the Medieval castle there’s also a bird’s park which is also a falconry centre (“The Teatro dell’aria” or Theatre of the air”). It’s a park of environmental education entirely dedicated to the art of falconry. Here you can see exhibitions of flying birds of prey and intriguing shows with them.

Worth visiting is also the little town theatre, which can seat 70 people. It’s inside Rubini Vesin Palace, close to the imposing fortress. It was built by local artists in the second half of the 19th century. Recently renovated, it’s the seat of several cultural events: theatre, music and literary conferences.

The most typical dish is the “bigol,” a kind of homemade spaghetti seasoned with mushroom or gravy sauce. 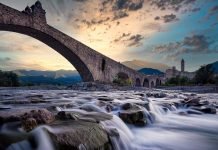 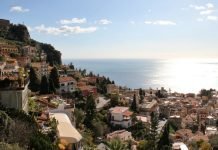 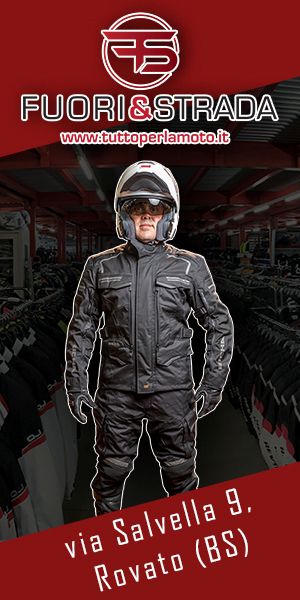 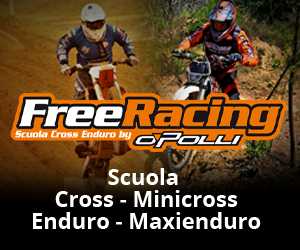